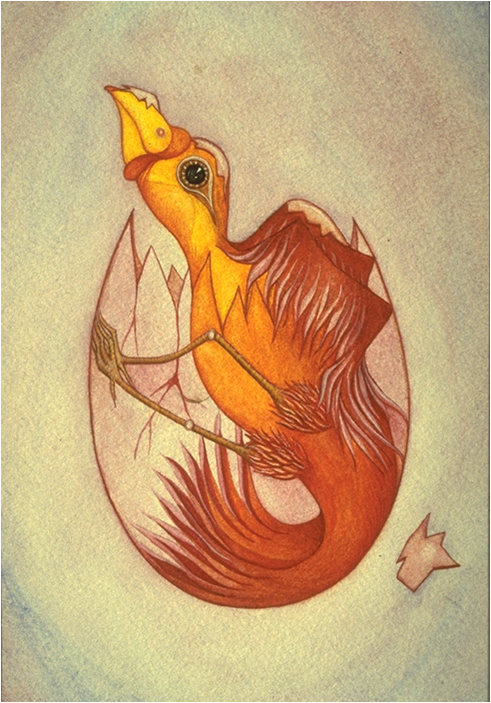 During some informal talk with participants after a recent Holotropic Breathwork workshop, one of them asked me: “Am I allowed to ‘direct’ my session?” Since I was not sure what was meant, I asked the person to explain. He added: “I wanted to try some bodywork, but I didn’t want to have to ask for it during the session, because I don’t like to talk. Is it ok to ask for some specific kind of bodywork before the session starts? Wouldn’t it go against the idea that what happens in HB should be spontaneous?”

First of all, a HB session should not be anything. Within the usual ground rules set for HB (mostly about not hurting oneself or others and not including others in the exploration of sexuality), the breathwork space is open in order for participants to freely explore their psyche. The concept that each breather is the only expert about his or her psyche is fundamental to breathwork. This is why facilitators and sitters should never intervene in the process without the explicit request of the breather. Personally, I know that it is not unusual for me to regress during a session, and I often ask my sitter to cuddle with me, if they see me curl into a ball. This is part of my standard contract. If they don’t feel comfortable doing it, I ask them to get a facilitator. After many sessions, I’ve found out that this is something I need very much, but that I simply cannot ask for when I am in the state of needing it very much. So I ask it before the session starts, in my contract with my sitter. This is the point of the contract: to ask for something that you might need in order to get this need met. The contract is a way of “directing” some elements of your session.

Of course, it happened that I do not curl into a ball at all, and it also happened that I did it and did not feel comfortable being held, because I wanted to explore going deeper into a feeling of abandonment. However, since I asked beforehand, when I curled into a ball, I felt a presence trying to comfort me. I just asked the person to stop, and I did not feel “interfered with”: I was still in charge of my process the whole time. Most of the time, I find this personal addition to my contract very helpful, as it helps to reinforce in me, beyond words, the sentiment that I am not alone and that someone can be there to take care of me when I need it. This repeated experience has been nothing short of life changing.

But what about first time breathers, or breathers that do not yet have an idea of what they can go through, when they do breathwork?

I would suggest approaching Holotropic Breathwork exactly like a sexual experience. When you make love for the first time, it would be rather strange to decide that you would like to try Kama Sutra exercices, or to go through elaborate role play, or something like that. Usually, the idea would be to try to be as present as possible, and just let things follow their course. I would suggest the same thing for first time breathers: breathe, try to be as present as possible to what happens, and go as deep as you can in whatever manifests. You don’t have to solve everything and try everything in your first session ! In fact, it is is very unlikely that you will.

After having talked for a while, after the same session, another participant said to me: “I was sitting, this morning, and I saw someone asking to be immobilized by facilitators. I was wondering what that might be like and that is why I decided to ask for it this afternoon. I do not yet know what to make of what happened, but something moved very deeply.”

This participant had already taken part in three or four sessions, and he was curious to explore what bodywork could do.

These two questions highlight what I love most about Holotropic Breathwork: the fact that it is a great personal and collective exploration process. The personal is obvious, but why collective? Because the sitting part is of course there to make sure that no breather is alone and that everyone’s needs can be met. But more than that, when you are sitting, you have a chance to witness some of the processes in the room. You have a chance to see what breathwork is like for some people. Each time some breather decides to try something new, to find new ways of exploring the psyche, they are sharing, at least in part, their experience with the group. When participants explore their psyche with dedication, courage, honesty, and openmindedness, their work will influence others. Their discoveries about what works for them will help others find what works for them as well. By being totally there for yourself, you end up being there for others. This is how Holotropic Breathwork evolves and grows: by this interplay of microcosm reflecting the macrocosm. Each participant is, in a way, a hologram that contains the whole of the process within him or herself. And this is why someone working at healing themselves during a session in Australia can eventually help someone else heal, a few years later, in Canada or in Spain, without ever having met them.

I feel a lot of gratitude for Stan and Christina Grof for the elaboration of this great method, and I feel a lot of gratitude for Philippe Levesque, the first facilitator I worked with, as I feel a lot of gratitude for Tav Sparks, Diane Haug and Diana Medina, who led all the workshops I had during my training and helped me to learn what a facilitator is. I could name many other facilitators, sitters, breathers, etc. I am grateful. But some of the healing I found in HB is also probably inspired by someone who breathed a few times, in a country I’ve never visited. This is why, in a very real way, each time someone breathes, they do not only breathe to heal themselves, but to heal the world at large. This is not some mumbo jumbo karmic energetic concept (even though I do not rule out this possibility as well), but something measurably real, as real as I live and breathe.

So, let’s get back to the question that started it all: can someone “direct” his or her HB experience? Yes, of course, but only as long as the “directing” does not make them less present to what is happening here and now.

Do not hurt yourselves or others, do not include others in the exploration of your sexuality, stay until the end and keep what you witness confidential. Those are the rules.

Everything else is allowed.